Thomas Ågotnes (University of Bergen, NO) 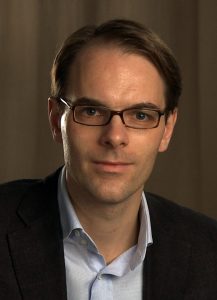 Thomas Agotnes is Professor of information science at the University of Bergen, Norway, and a visiting professor at the Center for the study of Language and Cognition at Zhejiang University, China. Since his PhD in 2004 Agotnes has worked and published extensively in multi-agent systems, artificial intelligence and related areas. A main focus is logic-based knowledge representation and reasoning, in particular formalising different forms of interaction. He is particularly interested in connections between mathematical models in the social sciences, e.g., in game theory, and formal logic. 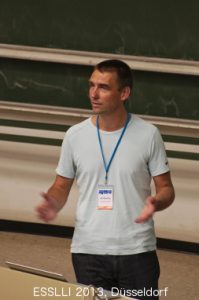 Jan Broersen is associate professor in the department of Philosophy and Religious Studies at Utrecht University, The Netherlands. His main interests are logics of agency and norms. In 2013 he was awarded an ERC project on the subject of Responsible Intelligent Systems (REINS). The project investigates how to endow AI with a sense of responsibility, and how to actually verify if AI has behaved or will behave responsibly. A second project he is involved in is the NWO project “The Digital Turn in Epistemology”, that investigates new learning methods that adapt to our modern day, embedded, embodied and extended stance towards knowledge in digital environments. 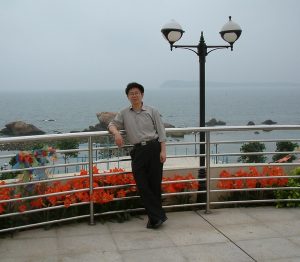 Quanmin Li is Professor of Philosophy at East China Normal University. His primary research interests are in philosophy of science, philosophy of mind and foundation of cognitive science. He has worked especially on pan-computationalism, the cognitive basis of science and the computational theory of mind. He is recently working on the cognitive structure in scientific inquiry, especially the features and types of scientific representation and the computational structure of scientific reasoning, and the relationship between knowledge and rational action. 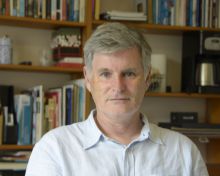 Kim Plunkett is Professor of Cognitive Science and Director of the Oxford BabyLab in the Department of Experimental Psychology as well as a Fellow of St Hugh’s College. His main interests are in understanding the mechanisms of change that drive linguistic and cognitive development in infants and young children. The primary focus of his work is on word recognition, word learning, and the role of sleep in semantic development and category formation during the first two years of life. He also has a long standing interest in inflectional morphological processes in children and adults. The research employs experimental (preferential looking, eye-tracking and habitation) techniques, computational modelling (artificial neural networks) and imaging (ERPs) methods as tools of investigation. 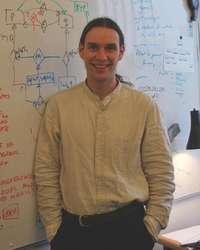 Chris Reed is Professor of Computer Science and Philosophy at the University of Dundee in Scotland, where he heads the Centre for Argument Technology. Chris has been working at the overlap between argumentation theory and artificial intelligence for over twenty years, has won over £5.6m of funding from RCUK, government and commercial sources and has over 170 peer-reviewed papers in the area including five books. He has also been instrumental in the development of the Argument Interchange Format, an international standard for computational work in the area; he is spear-heading the major engineering effort behind the Argument Web; and he was a founding editor of the Journal of Argument & Computation.